The Lloyd's Windows 7 Migration project placed all remediation responsibilities internally for updating and remediating applications for the new OS. 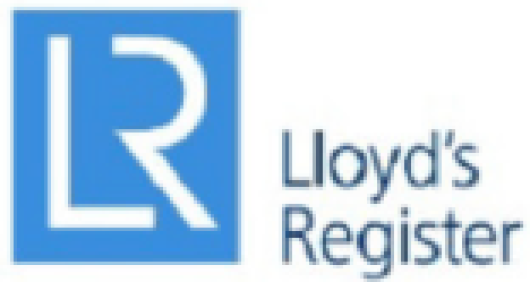 Founded in 1760 Lloyd's Register of Shipping provides independent assurance to companies operating high-risk, capital-intensive assets in the energy and transportation sectors, to enhance the safety of life, property and the environment.

With over 7,000 employees spanning the Globe, in 180 offices, The Lloyd's Register Group is a world leader in assessing business processes and products to internationally recognised safety standards.

The Lloyd's Windows 7 Migration project placed all remediation responsibilities internally for updating and remediating applications for the new OS. Without the internal workload capacity or experience in this niche field, Lloyd's had to reach out to an external supplier to provide these services.

Most of the legacy and complex applications were revenue earning, but had not been updated since their initial development. Where previous attempts to bring applications to the XP platform had failed, even older OS versions were being maintained to allow continued application functionality.

APPtechnology was chosen to complete this revenue and time critical workload on behalf of Lloyd's Register.

Lloyd's were a relatively early adopter of XP, and as such their complex and in-house application estate had been stable on this platform for a number of years. This had led to the allocation of upgrade budgets, for instance proactive development for 64 Bit platforms, to other projects.

Furthermore, upgrades outsourced to third parties during the XP lifecycle did not include design consideration for future OS requirements.

The APPtechnology team had to overcome some tough hurdles, examples were:

APPtechnology provided experienced consultants to undertake the discovery phase on each of the target applications.

This meant that every target application was manually installed and configured on W7, with the technical remediation elements detailed and applied to the source media before the applications were sent to our packaging Centre.

This approach allowed an extremely high percentage of these in-house and complex applications to be packaged offsite at a known cost per application.

W7 compatibility was addressed, and complex applications that had previously been manual installs were brought under SCCM and App-V management.

Weekly reporting and accountability was supplied to Lloyd's programme management to ensure SLAs were adhered to.

APPtechnology have delivered the target applications, left untouched by a previous supplier due to their complexity, on time and on budget.

Lloyd's Register have a suite of in-house and complex applications under management via SCCM and App-V on the Windows 7 64 Bit Platform, that would have otherwise stopped the migration project due to the business critical nature of the software involved.

The detailed and documented remediation work undertaken will be of benefit for the future upgrades of these revenue earning applications, reducing packaging and deployment time dramatically.